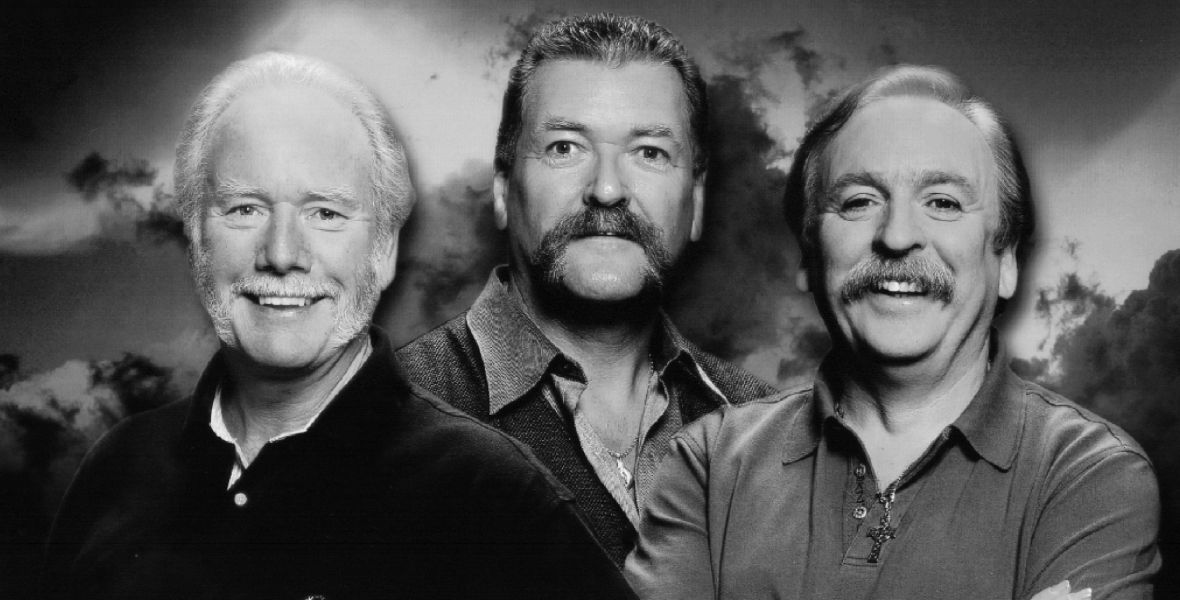 Due to incredible demand, The Wolfe Tones have announced a fourth 3Olympia Theatre date on Wednesday 22nd February 2023.

Noel Nagle, Tommy Byrne and Brian Warfield today comprise arguably the World’s most popular Irish folk group, The Wolfe Tones.  Presently celebrating an unbelievable 58 illustrious years on the road, their longevity and success is unparalleled, their status as iconic in the world of Irish entertainment has long since been secured.  The Wolfe Tones continue to thrill audiences and pack venues worldwide.

First seeing the light of day during the so-called ballad boom of the early 1960’s, The Wolfe Tones started out on a ballad career which has taken them to the heights of not just Irish, but international entertainment.  Their achievements include receiving the Freedom of the cities of New York and Los Angeles, being presented with Philadelphia’s greatest honour – The Liberty Bell, and appearing in New York’s Carnegie Hall on numerous occasions.