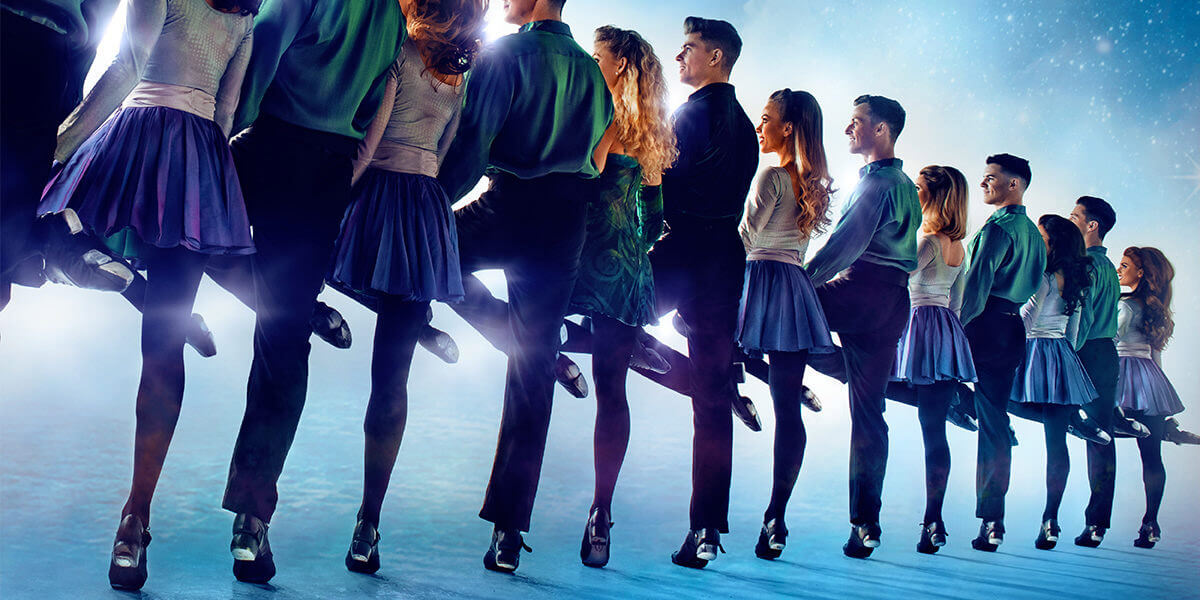 Twenty-five years on from the first time Riverdance the Show premiered at The Point Theatre Dublin, composer Bill Whelan has rerecorded his mesmerising soundtrack while producer Moya Doherty and director John McColgan have completely reimagined the ground-breaking show with innovative and spectacular lighting, projection and stage designs with new costume designs by Joan Bergin, to create Riverdance 25th Anniversary Show.

This show is a powerful and stirring reinvention of this beloved family favourite, celebrated the world over for its Grammy Award-winning music and the thrilling energy and passion of its Irish and international dance.

The 25th anniversary show will catapult Riverdance into the 21st century. Along with innovative lighting and projection as well as spectacular staging and costume design, audiences will be completely immersed in the elemental power of its music and dance.