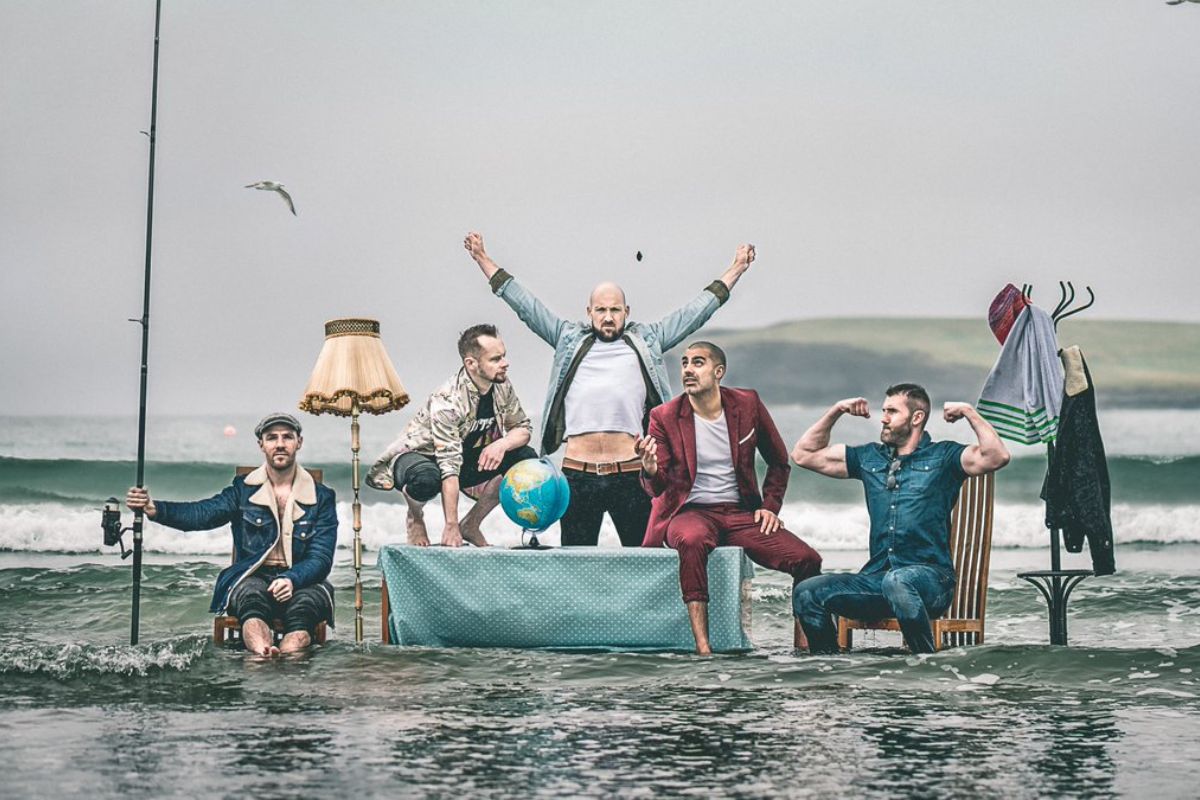 Selling out iconic music venues and performing for thousands of people at some of the biggest festivals, this five pieceband has had the chance to share the stage with incredible artists such as Lewis Capaldi, Paloma Faith, Bastille, Two Door Cinema Club, Tom Odell, Gavin James, Sigrid, The Riptide Movement, The Trews and others.

The band has released their new album “Hi Generation” in 2021, produced by the legendary Philip Magee.