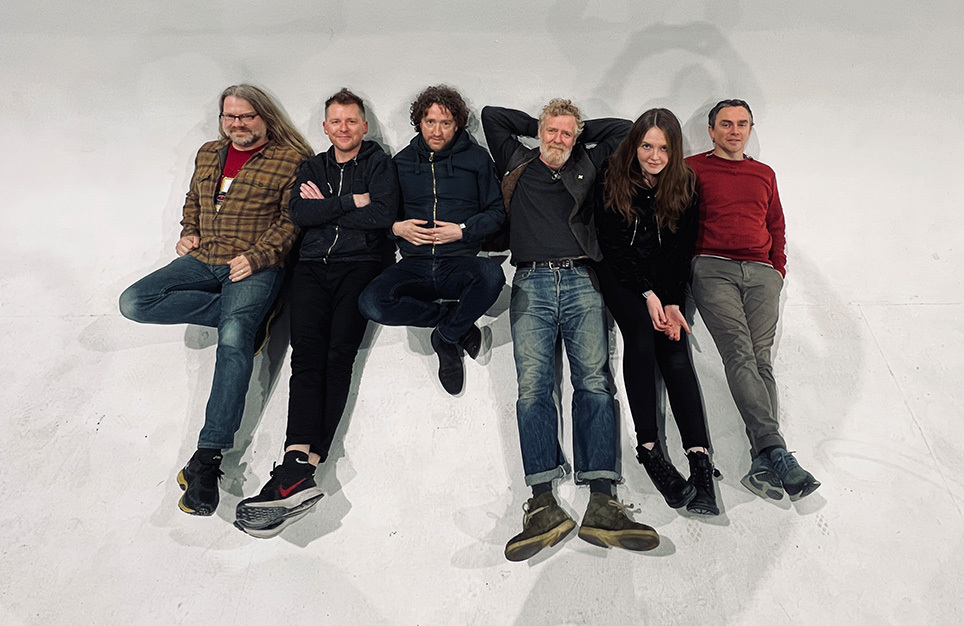 Acknowledged as one of Ireland’s most mesmerising live music acts, The Frames make a much-anticipated return to Galway International Arts Festival following their last appearance 20 years ago.

The Frames released their 1st album Another Love Song in 1992. For over 10 years they bounced through various record deals and line-ups releasing fabulous albums Fitzcarraldo and Dance The Devil along the way. Shaking free of outside influences, they released For The Birds on their own Plateau label in March 2001.

Amidst constant touring the band released their live opus Set List in May 2003 which débuted in the Irish Album Charts at No 1. Continuing their relentless global touring schedule, they signed an international record deal with Anti/Epitaph and released their 5th studio album Burn The Maps in September 2004. It went straight to No 1 in Ireland and made No 5 in the New York Times end of year Top 10 releases.

The Frames reconvened for their 20 and 25th year anniversaries with a string of sold out shows worldwide. 2020 marked the 30th year of musical collaboration and friendship, dates were unavoidably rescheduled due to the pandemic with the band recently performing a sensational 32nd celebratory show in the Royal Hospital Kilmainham in Dublin on May 28th before a sold out crowd of 15,000 fans.

That was due to be a one off show – until fate intervened and we get the chance to see them one more time in Ireland this year. Galway International Arts Festival and Róisín Dubh are delighted to welcome them to the Heineken® Big Top on 23rd July.