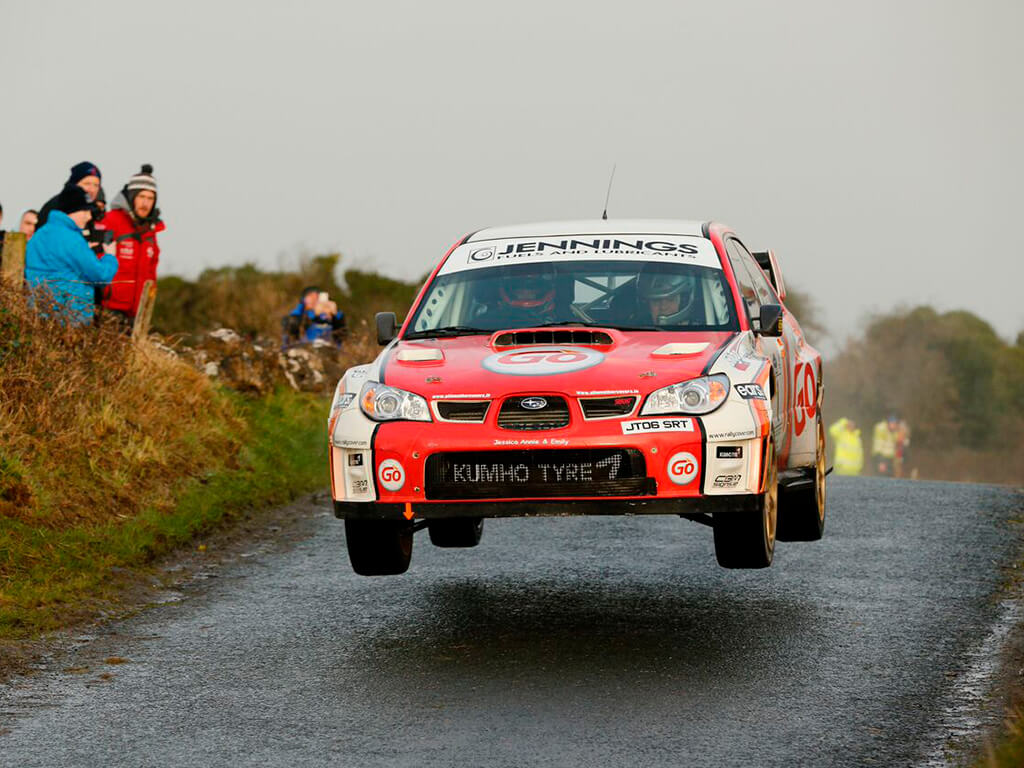 The Corrib Oil Galway International Rally is expected to take place on Saturday 04th and Sunday February 05th 2023 and marks the 52nd anniversary of the event which began in 1971.

The two-day, fifteen stage event is expected to have just short of 240km of competitive driving of closed road stages around on the town of Loughrea, so expect to see some classic and challenging stages attempted by the crews. It will as usual be the opening round of next seasons Irish Tarmac Rally Championship, and the second round of the Irish Tarmac Historic Rally Championship.

Together with a clubman friendly route, minimal road mileage, and a centralised service are, it’s hoped that 2023 will bring out plenty of drivers for a hell of run.

The rally is expected to take place over fifteen stages, following some of the best roads in the county with plenty of great viewing spots to follow the competitors. All maps and time slots can be found in the Official Rally Programme available nearer to the event.

The rally is the first major motorsport event annually in Ireland. Over the years the event has attracted entrants from England, Scotland, Wales, Isle of Man, the former Czechoslovakia, France, America, Gambia, Belgium, Arabia, Norway and Finland and the rally serves as the season opener for the championship.

First taking place eleven years after the founding of Galway Motor Club in 1960, the annual Galway rally has been a staple of Irish motorsports since 1971.

The Connacht Hotel on the Old Dublin Road, Galway is the Rally Headquarters this year, anyone who wants to take in the entire experience should know that places are filling up fast.