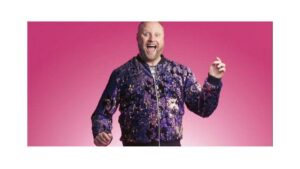 He has work on The Tommy Tiernan Show both on RTÉ and 2fm.

Fred became a regular on the highly successful RTÉ Show, The Fear. He has been seen preparing a choral spectical surprise at a proposal in the Electric Picnic, embarrassing one of his fans at the Vodafone Comedy Festival, and proposing to an unexpected lady in Dublin City Centre.

His musical sketches are a constant hilarious success with his Republic of Telly Hidden Camera Prank reaching 1,661,213 hits on Youtube.

His collaboration on Ireland the Musical brought him around every county in Ireland through music and surreal sketches. It now stands at over half a million views.