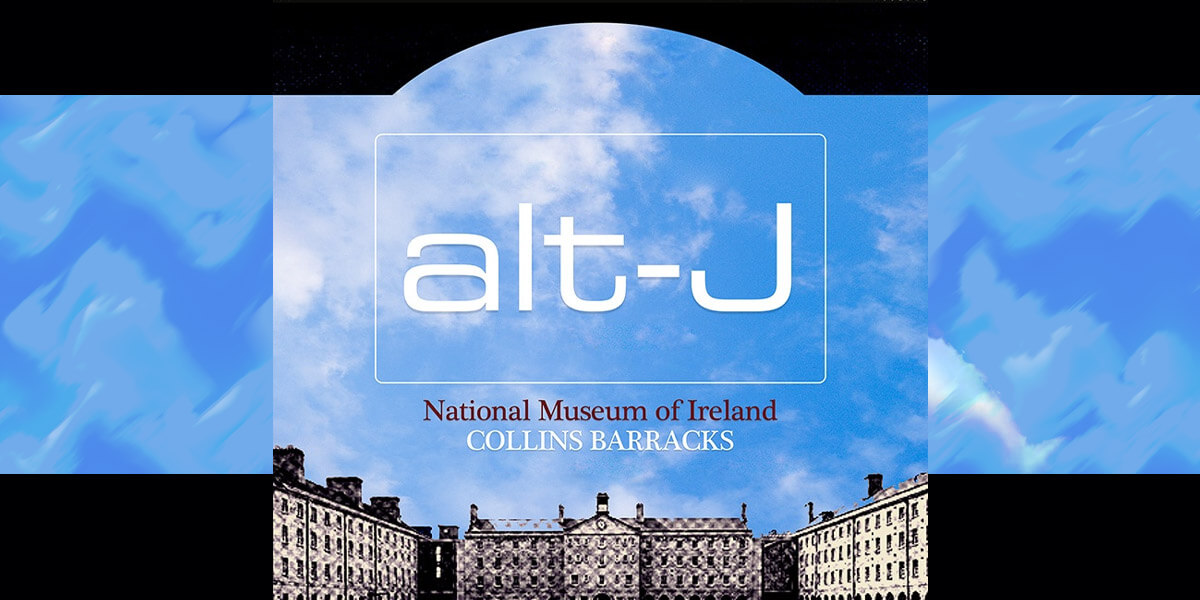 alt-J are one of the most successful British bands of the millennium. Joe Newman, Gus Unger-Hamilton and Thom Sonny Green have released four studio albums that, between them, have sold in excess of two million copies and their songs have been streamed over two and a half billion times.

Their 2012 Mercury Prize and Ivor Novello Award-winning debut An Awesome Wave, was followed two years later by their number one, GRAMMY and BRIT Award-nominated album This Is All Yours. Released in 2017, RELAXER flew straight into the top 10 of the UK album chart ahead of a summer of major international shows – including a headline show at London’s O2 Arena and headline performances at numerous festivals – and became their second album to be nominated for the Mercury Prize.