VILLAGERS – LIVE AT THE IVEAGH GARDENS 2022 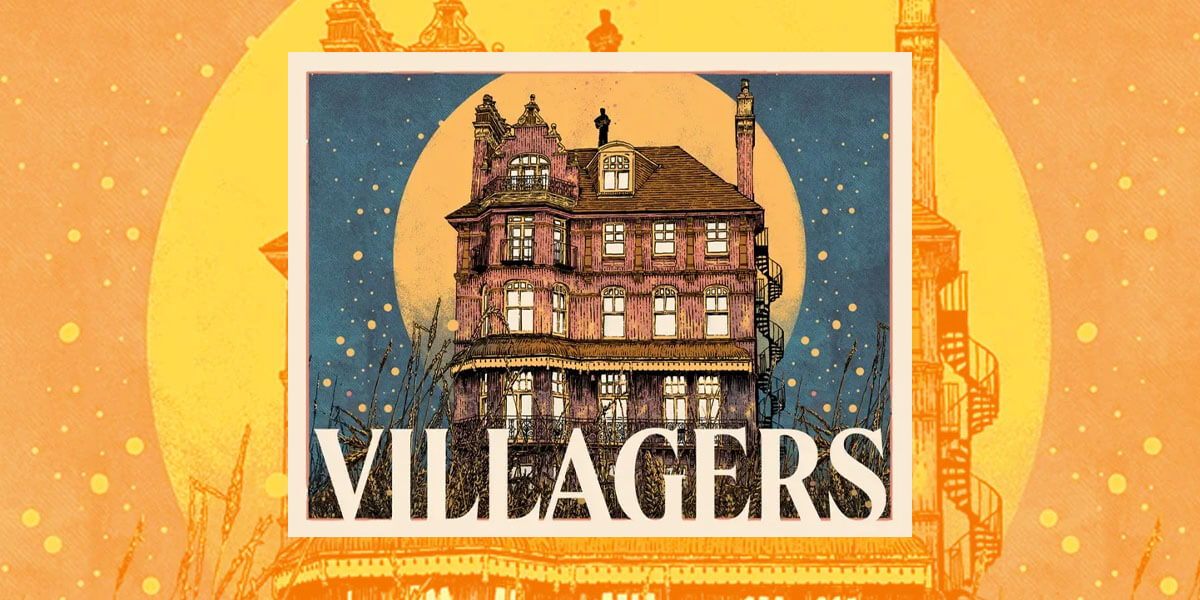 Villagers first came to prominence in 2010 with the release of their debut album, Becoming a Jackal. Released to critical acclaim, the album was shortlisted for the 2010 Mercury Prize and the Choice Music Prize. Their second studio album, {Awayland} was released in 2013. It won the Choice Music Prize that year and was also shortlisted for the 2013 Mercury Prize. In 2015 Conor released Villagers’ third album, Darling Arithmetic, and the following year Where Have You Been All My Life?—a compilation of live reworkings of some of the band’s best-known tracks. In May 2016 Darling Arithmetic won the Ivor Novello award for Best Album. The Art of Pretending to Swim followed in September 2018. Villagers’ fifth studio album Fever Dreams was released on 20 August 2021.