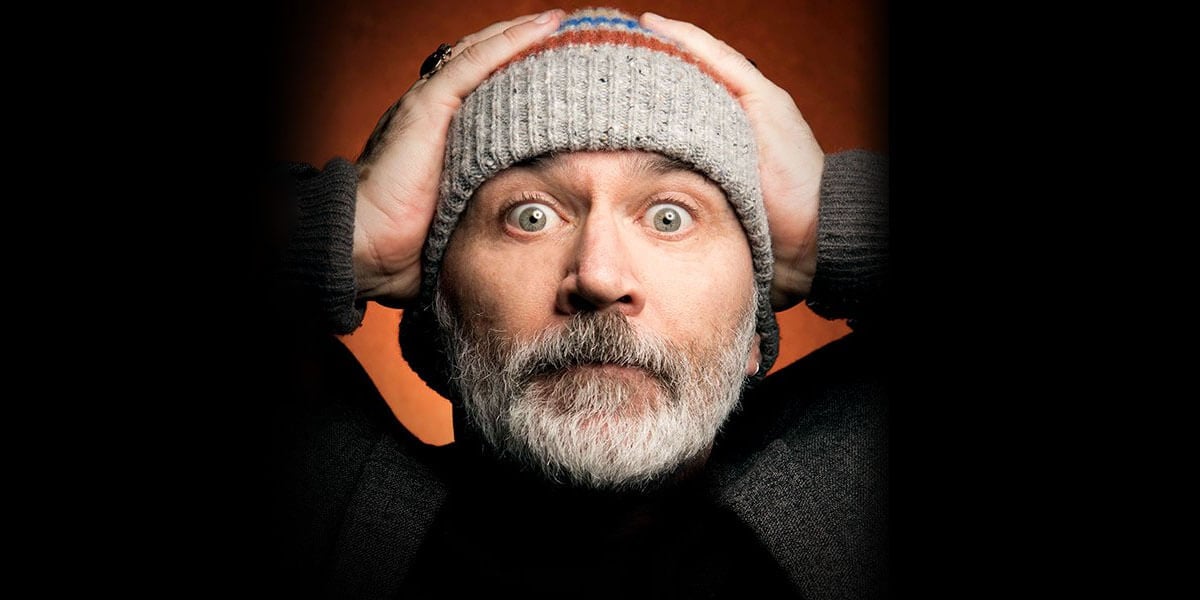 “Tiernan can drop in turns of phrase so exquisite that you could call them a sound installation and enter them for the Turner prize.”- The Times

TOMMY TIERNAN’S brand new show ‘tomfoolery’ sees the now 50-year-old comedian back onstage with an exhilarating mix of the highly personal and flamboyant storytelling that audiences have come to love. Renowned for his no holds barred approach to the art of stand-up, this promises to be a delightful trip through the mouth and mind of one the world’s most respected comic performers.

Age has not dulled him, In fact he seems more full of fire and mischief now than he ever was. He wonders aloud about God, sex and family in a way that seems equally sacred and profane at the same time. His stories and ideas are as full of drama as they are of wit and fun.

His legendary record-breaking ticket sales extend across the world. The Star of Channel 4’s hit show Derry Girls and Live at the Apollo (BBC) and the host of his own highly critically praised improvised chat show on Ireland’s RTE 1.