Tigh He-He: a pop up comedy club at Róisín Dubh 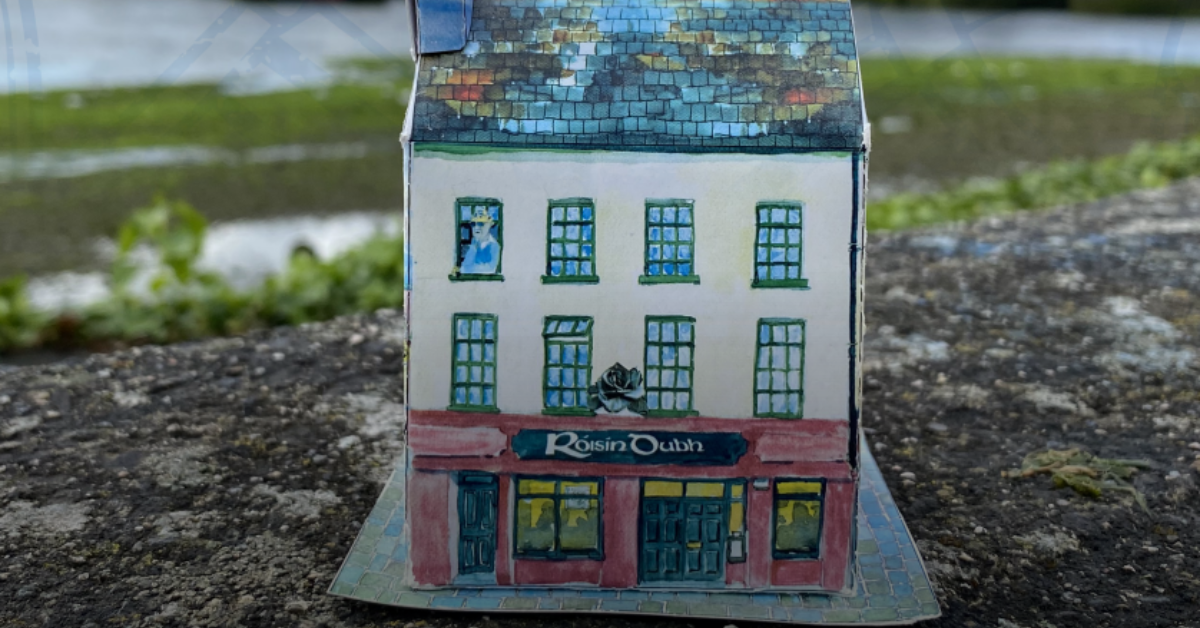 Initially launched in early May as a pop up comedy club, Tigh He-He was funded by the Department of Culture (#LocalLive). The plan was to run for 8 weeks only, but following two months of sold out shows,  Roisin Dubh Comedy have decided to keep the laughs coming throughout the summer by extending their run until at least July 28th, and longer if it makes sense to do so (ie: If you show up or we get more funding / sponsorship)

As these shows are no longer government funded, we have to charge a small bit more, but still a very reasonable €10 in advance, or procrastinate and pay €12.50 at the door if it’s not already sold out.