The Murder of Michael Collins 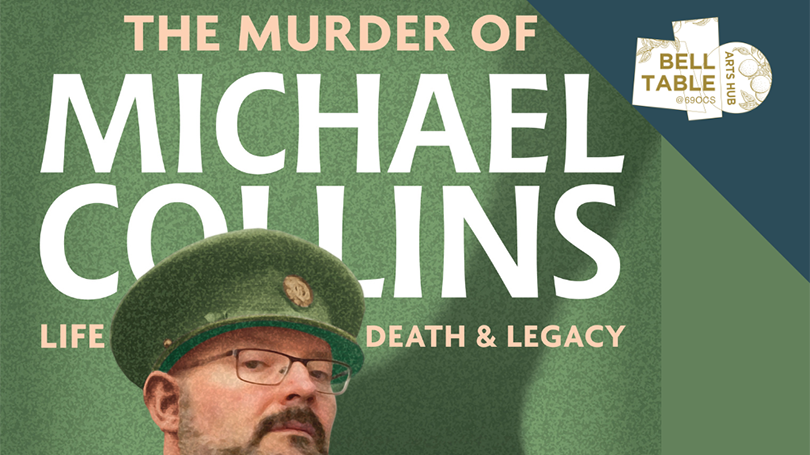 Did Michael Collins have a secret son in London? Was he really going to keep to the Anglo-Irish Treaty or was he planning to resume the war? If the anti-treaty side shot him, why did the Free State instigate a massive cover-up? How can one of the most important men in Irish history have no autopsy report, no investigation, inquest or even a death cert?

And who really shot Michael Collins? Why is there such reticence from certain quarters – to this day – to find out the truth?

No less complex or mysterious than the death of JFK and with as many twists and turns, ‘The Murder of Michael Collins’ is a fascinating rollercoaster ride that will change your perceptions of Irish history forever.