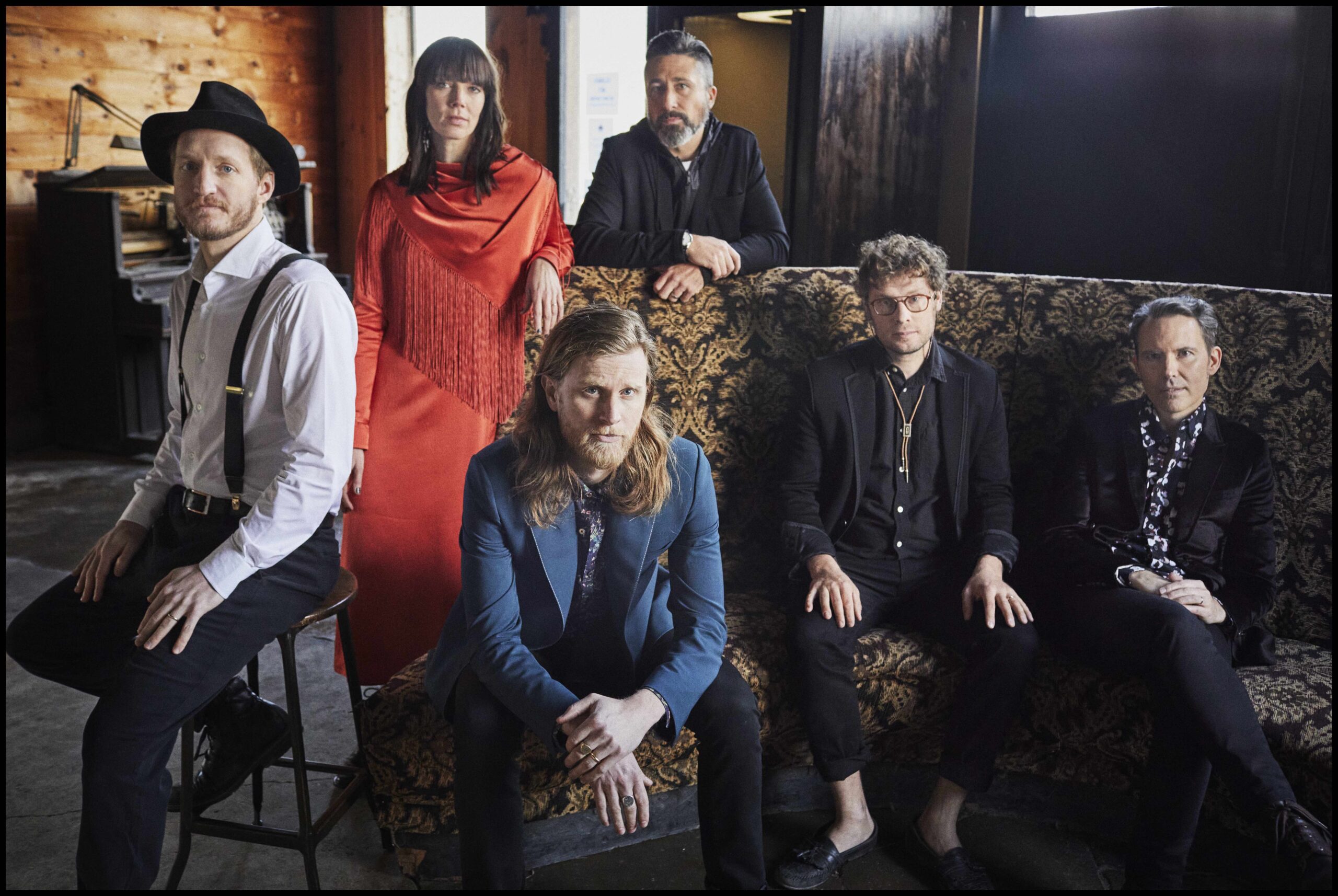 The Lumineers BRIGHTSIDE World Tour has announced dates in Europe and the UK in 2023. The shows begin Friday 02 June 2023 in Dublin, Ireland and then continue through Sunday 09 July 2023 in the UK including their biggest ever UK headline show at London’s Crystal Palace Park on Saturday 08 July 2023.

The BRIGHTSIDE World Tour Europe and UK tour dates announcement is preceded by the band’s successful North American run which saw the group headlining stadiums in the U.S. including selling out Coors Field in Denver and the iconic Wrigley Field in Chicago playing to over 40,000 fans per night as well as a UK arena tour which included a sold-out date at The O2.