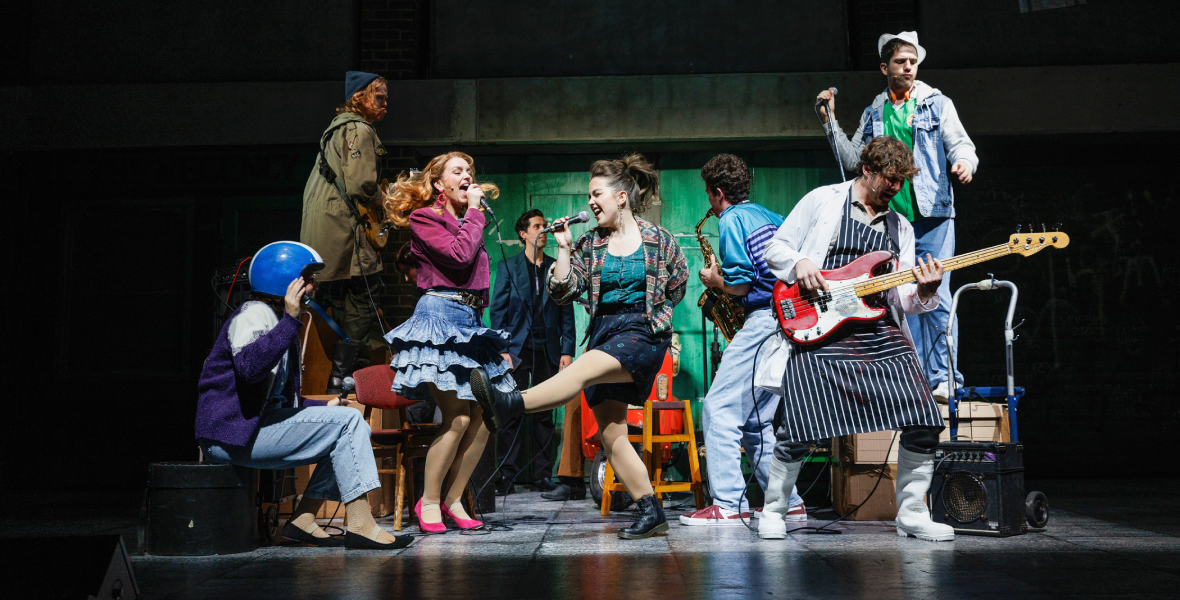 The smash-hit west end musical Roddy Doyle’s ‘The Commitments’ is coming to Dublin’s 3Olympia Theatre as part of the UK and Ireland Tour from Tuesday 7th to Saturday 18th February 2023.

It is 35 years since The Commitments first burst from the pages of Roddy Doyle’s best-selling novel. The world’s hardest working and most explosive soul band are set to return in an all new stage production, kicking off a huge nine month tour opening in Bromley in September. The show will then tour across the country before culminating in Newcastle in July 2023.

This major UK and Ireland tour of the smash-hit musical will star Coronation Street legend Nigel Pivaro, who appeared in the hugely popular ITV soap between 1983 – 2012 as the lovable rogue Terry Duckworth.  He will be swapping the cobbles for the stage and performing the role of ‘Da’ in this all-new production.