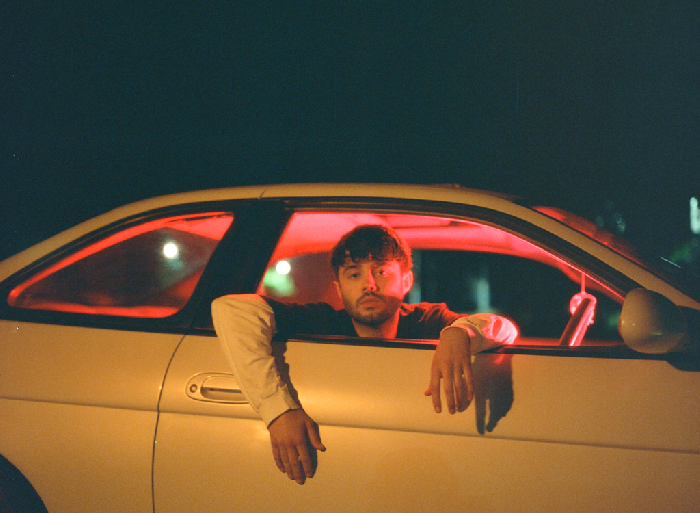 Somebody’s Child headlines Cyprus Avenue on March 2nd as part of his UK, IE & EU tour of 2023 in support of his debut album.

Starting his musical journey aged five in Paris, Cian Godfrey (aka Somebody’s Child) took to playing the piano in the family apartment. Upon moving back to Ireland, he gained an interest in songwriting, enabling him to tell his own stories. These narratives often reflect upon difficult mental health experiences, as well as the endearing happenings of a youngster growing up in Dublin.

A groundbreaking voice in the Dublin music scene, Somebody’s Child has fast become one of the hottest prospects in Ireland, with early singles receiving enthusiastic support from national radio (RTE Rising Artist 2020). An appearance on The Late Late Show followed, as well as an opening slot for Kaiser Chiefs at Dublin’s 3Arena just before the Covid shutdown.