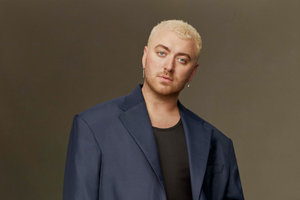 Sam Smith has announced the official UK & Europe headline tour to celebrate their fourth studio album, Gloria, dropping 27 January 2023. The tour includes a date at Dublin’s 3Arena on Friday 14 April, with a second date on 15 April 2023 added due to demand.

Sam’s upcoming 13-track record, Gloria will be their boldest statement yet and comes off the back of the huge success of lead single, Unholy. The megahit featuring Kim Petras has surpassed 200 million Spotify streams and remained on top of the Spotify and Apple Music global charts since the day of release. Unholy is Sam’s eighth number 1 smash and sits amongst only three artists to debut at number 1 this year on the UK Official Charts.