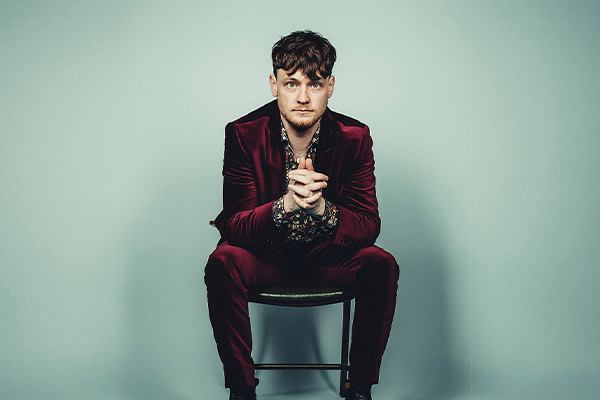 The tour is announced ahead of the long-awaited release of McMullan’s debut album Redesign, which is out 26th August 2022. The album was originally written and recorded in the winter of 2019 in a process which was captured In the 2021 documentary Ryan McMullan: Debut. Following it’s delay in 2020, McMullan released the six-track EP Debut Mix Tape of tracks he wrote in the intervening period, capture the essence of home and the impact the pandemic had on the songwriter.

McMullan had a busy number of years prior to 2020, which included supporting some of Northern Ireland’s biggest musical exports across the world including Snow Patrol and Foy Vance, as well as Ed Sheeran, Kodaline, The Coronas, and Dermot Kennedy.