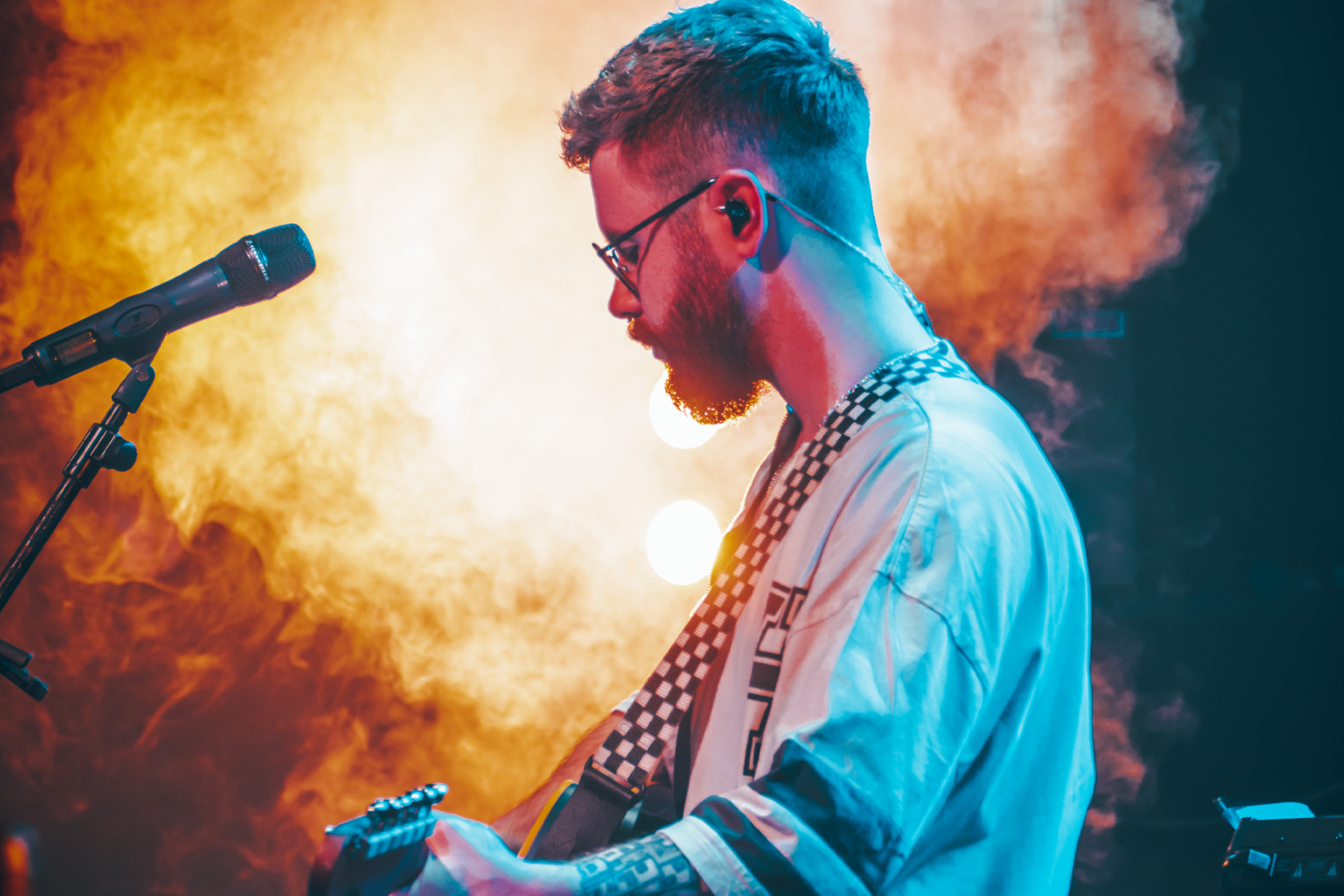 His first track for the label ‘Fake Fine’ went platinum in Ireland, spent five weeks at No 1 on both the Irish Homegrown charts and the Shazam Ireland Charts.

Alongside Dermot Kennedy and Niall Horan Robert was only the third Irish male solo act to have a top 20 hit in his native country in 2020. Fake Fine spent 6 months in the Irish Airplay charts. The track currently has amassed 14.5m plays on Spotify while in total Robert has in excess of 40m audio streams across Spotify, Apple, Deezer etc.

Robert recently released his debut EP “XXVII” (Twentyseven). The EP carries this name because 27 was one of the most difficult and at the same time one of the best years in his life so far, and will thus entail tracks that cover a full spectrum of wild emotions inspired by loss, even death, questioning his career as an artist and, of course, love. The EP features the track ‘Hate Me’ which has already racked up almost 5m Spotify streams

On TikTok, Robert Grace has got an impressive following of more than 2.2 million people, which truly attests to his incredible level of craftsmanship, seeing as – unlike copying popular dance clips or participating in viral challenges, which often get the most views – his own music and the original musical mash-ups he creates are at the focus of his channel.

Robert is an accomplished live performer and has performed at Ireland’s leading festivals including Electric Picnic and Indiependence.