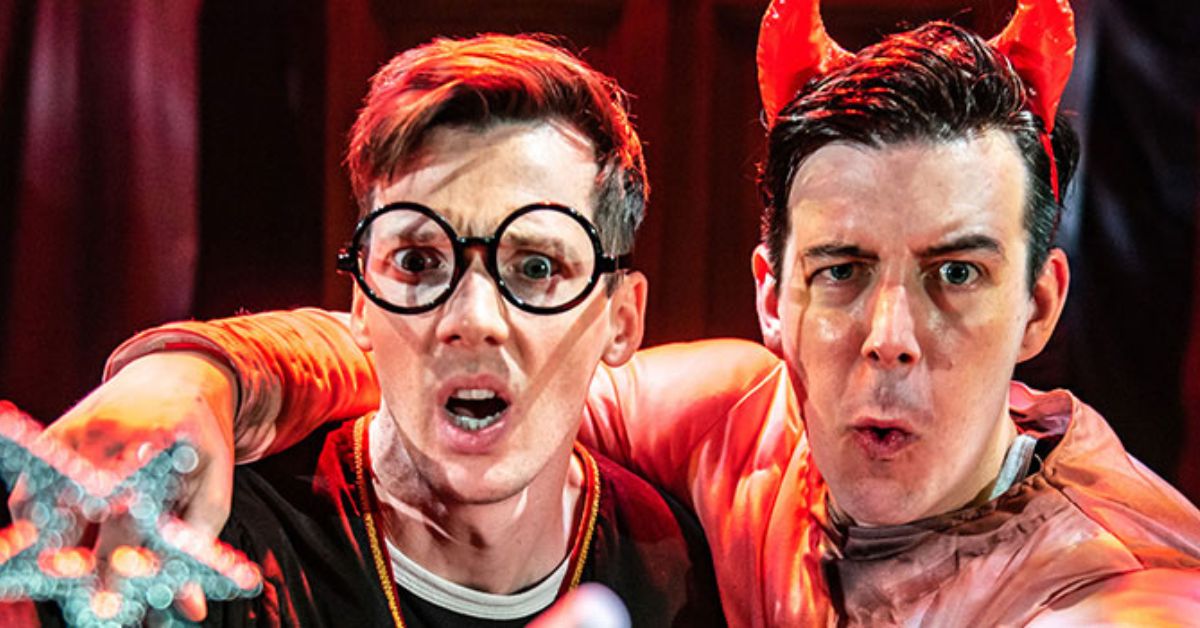 The Unauthorised Harry Experience – A Parody by Dan & Jeff

Playing to sold out audiences all over the world, the Olivier Award nominated Potted Potter The Unauthorised Harry Experience – A Parody by Dan and Jeff takes on the ultimate challenge of condensing all seven Harry Potter books (and a real life game of Quidditch) into seventy hilarious minutes.

Even if you don’t know the difference between a horcrux and a Hufflepuff, Potted Potter will make you roar with laughter.