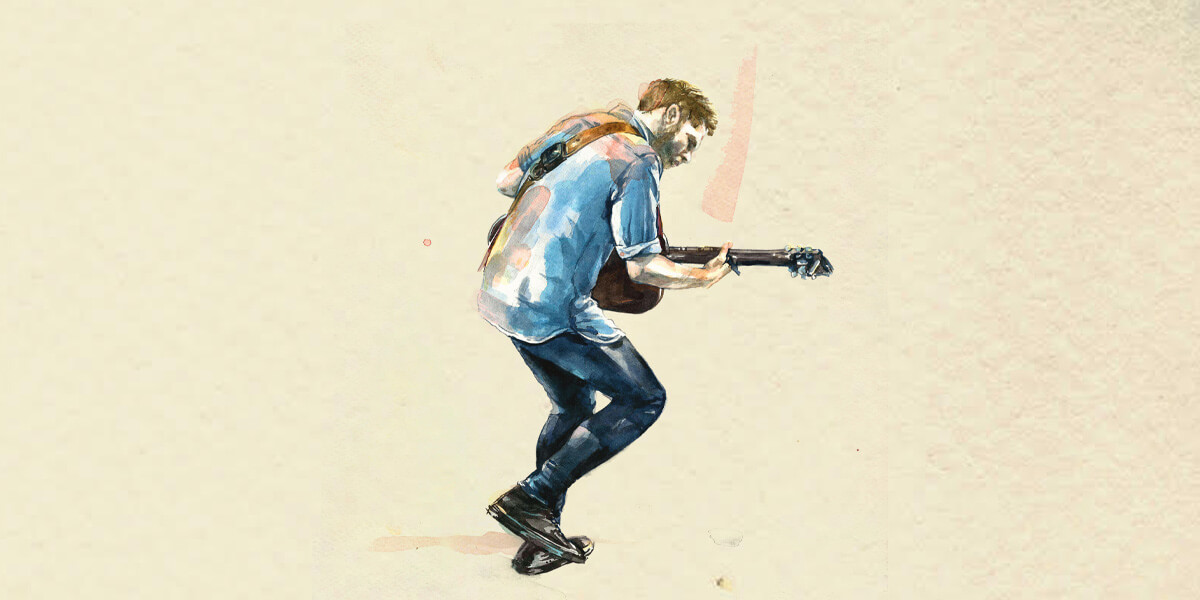 Passenger, aka Mike Rosenberg, is a multi-award winning, platinum-selling singer-songwriter from Brighton, England. Although still known for his busking, he made the journey from street corners to stadiums with ‘Let Her Go’, which reached number 1 in 19 countries and which has now notched more than two billion plays on YouTube. Yet ‘Let Her Go’ is just one song from a catalogue that extends across 12 albums in 13 years. The consistency of his output, and his authenticity both on and off stage, has won Passenger a global fanbase and he continues to tour the world headlining some of its most famous stages.