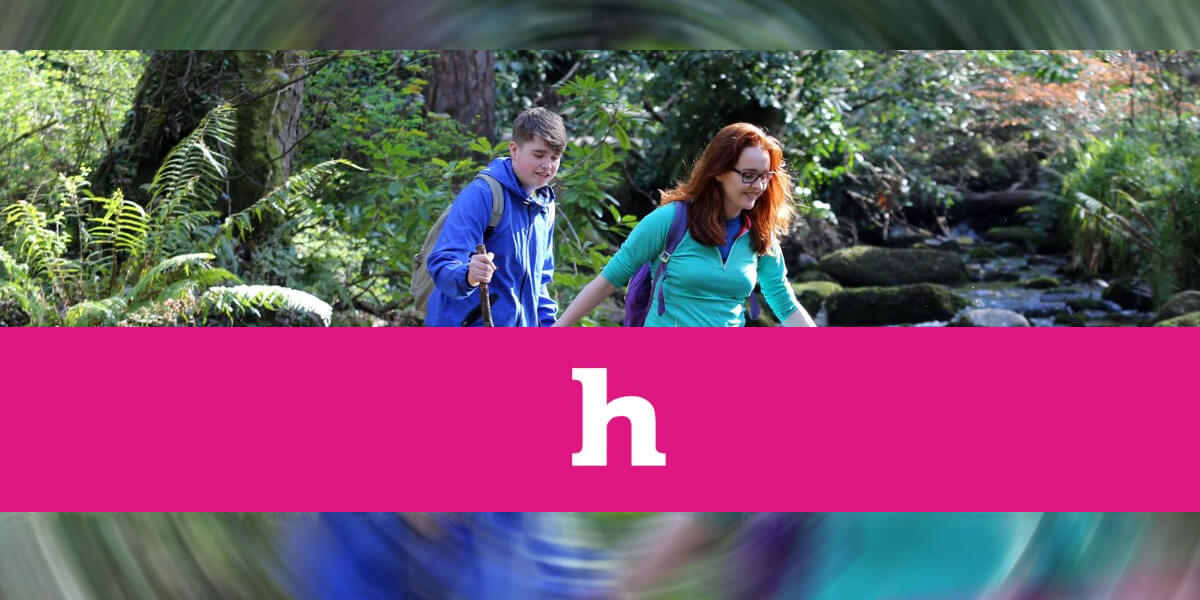 National Heritage Week, an initiative by the Heritage Council, celebrates all things heritage. It brings together communities, families, organisations, cultural institutions, academics and enthusiasts, to build awareness about the value of heritage and support its conservation.

National Heritage Week is supported by the Department of Housing, Local Government and Heritage, and run in association with Fáilte Ireland. At county level, National Heritage Week is co-ordinated and supported by Local Authority Heritage Officers, their colleagues and with numerous local heritage groups and organisations. Collaborative partners include the Office of Public Works; the Local Authority Waters Programme; and the Irish Landmark Trust. Supporting partners include RTÉ Supporting the Arts and The Irish Times.

National Heritage Week is co-ordinated by the Heritage Council as part of European Heritage Days – a joint initiative of the Council of Europe and the European Union in which more than 50 countries participate each year.