Live at the Castle: Denise Chaila 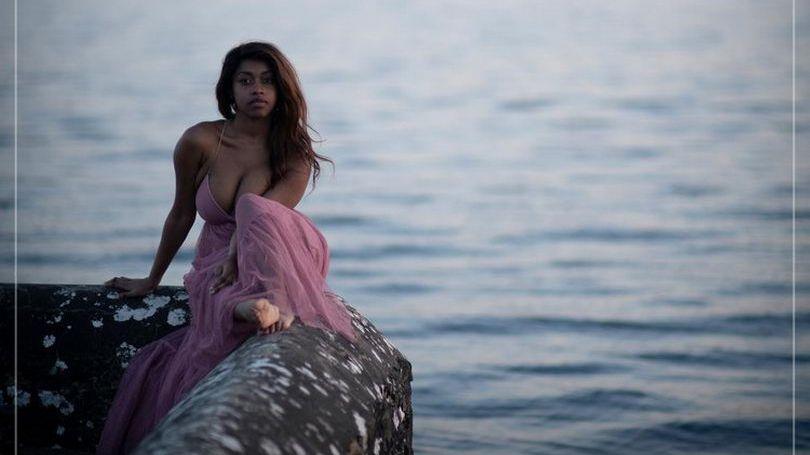 “Do we realize how much power hip-hop has? The hip-hop generation can take a stand collectively and make a statement. There are a lot of people who are doing something positive, who are doing hip-hop the way it was meant to be done. They are reaching young people, showing them what the world could be – people living together and having fun.” The above words were written by the founding father of hip-hop, DJ Kool Herc, in his introduction to Jeff Chang’s 2005 history of hip-hop, ‘Can’t Stop, Won’t Stop’.

Living together and having fun. Such a simple concept. Yet since the beginning of time this seemingly simple pleasure is something people have had to fight for. If art holds a mirror up to society, then surely the role of the artist is one of both activist and entertainer at once?

Seemingly simple. But few manage it with the aplomb of Denise Chaila – an artist about whom music site Earmilk commented is “perhaps the best thing to emerge from a hip-hop scene already teeming with talent” – that hip-hop scene being Ireland’s.

Coming to mainstream attention with her 2020 hit single ‘Chaila’, the Limerick rapper went on to take home Ireland’s highest music award, the Choice Music Prize album of the year award, for her debut mixtape ‘Go Bravely’.

That a mixtape was named ‘album of the year’ is emblematic of Chaila’s penchant for challenging stereotypes (“what’s female rap?”) and deliberately flouting convention.

Rejecting the tropes that society attempts to assign is childsplay to Chaila; favouring kings, pharaohs and fantastical creatures as aspirations above queens and princesses. Call her a diva, a prima ballerina, but she’s still on point.

As The Guardian wrote when they named Denise as ‘one to watch’, in February 2021, “With deft, immersive production, Chaila’s slick delivery shines through, her voice exuding confidence amid rap brags and references to mythology, mental health and being “the black James Bond”.”

The “limber lyricist” (NPR) is just as likely to be found trading stories of identity, race and displacement with her country’s head of state President Michael D. Higgins as she is bringing rap to the stage of the National Concert Hall with her narolane records family. She is just as likely to fight for artists’ rights as a member of Ireland’s Arts and Culture Recovery Taskforce as she is to have her music hailed on the pages of The Fader or NME for the sharp observations she raps about one pristine, killer bar at a time.

Hip-hop has a history, hip-hop transcends generations. Words matter, knowledge matters. It is, after all, the fifth element of hip-hop. And, as Denise Chaila reminds us on ‘Down’, she can fit a lecture in 16 bars.