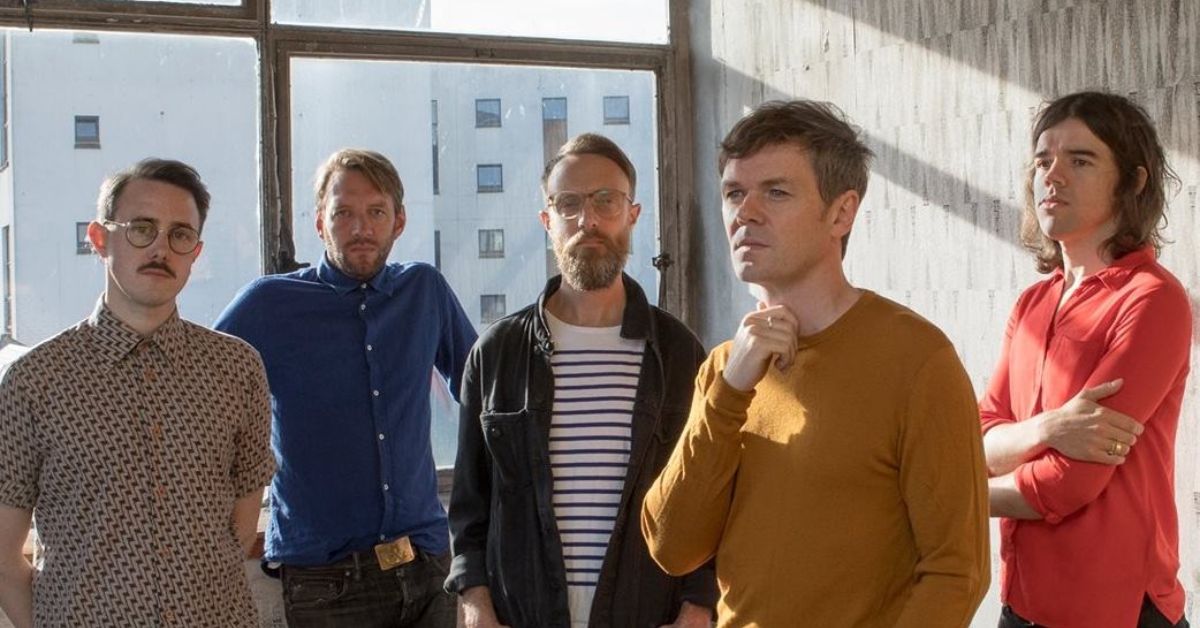 ‘We are very happy to announce several ‘The Remote Part’ shows, where we will celebrate the album’s 20th anniversary by playing it in full.

Released on July 15th 2002, ‘The Remote Part’ became our most critically and commercially successful record. It entered the UK album charts at number three, and spawned several hit singles with ‘You Held The World In Your Arms’ and ‘American English’