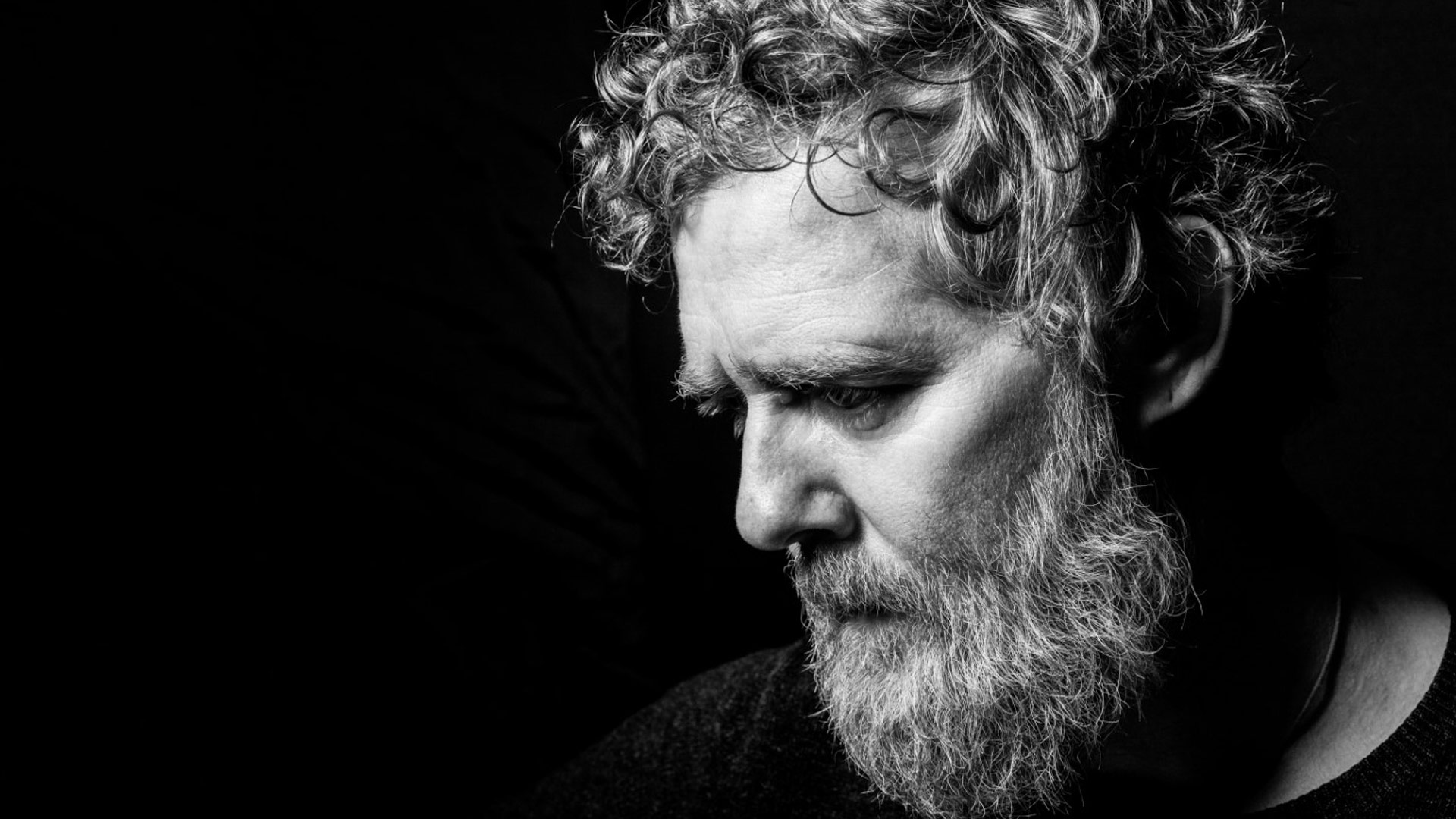 Due to unprecedented demand Glen Hansard adds second night at the National Concert Hall on Sunday 4 December 2022 at 8pmGlen Hansard is used to being in a constant state of motion – whether it be creatively or physically.  Not being able to get out in front of real audiences during the pandemic has been especially tough, but it’s given him space and time to write.  He has been quietly working away on new music with his current band mates Joseph Doyle (bass), Earl Harvin (drums) and Ruth O’Mahony Brady (keyboards).  The fruits of their labours should see the light of day in 2023. In the meantime, the four-piece will play a one-off show here at home in the National Concert Hall on December 3rd, to introduce some new songs and get reacquainted with some old musical friends from Glen’s extensive back catalogue.  He is very much looking forward to getting back to the stage where he is most at home.