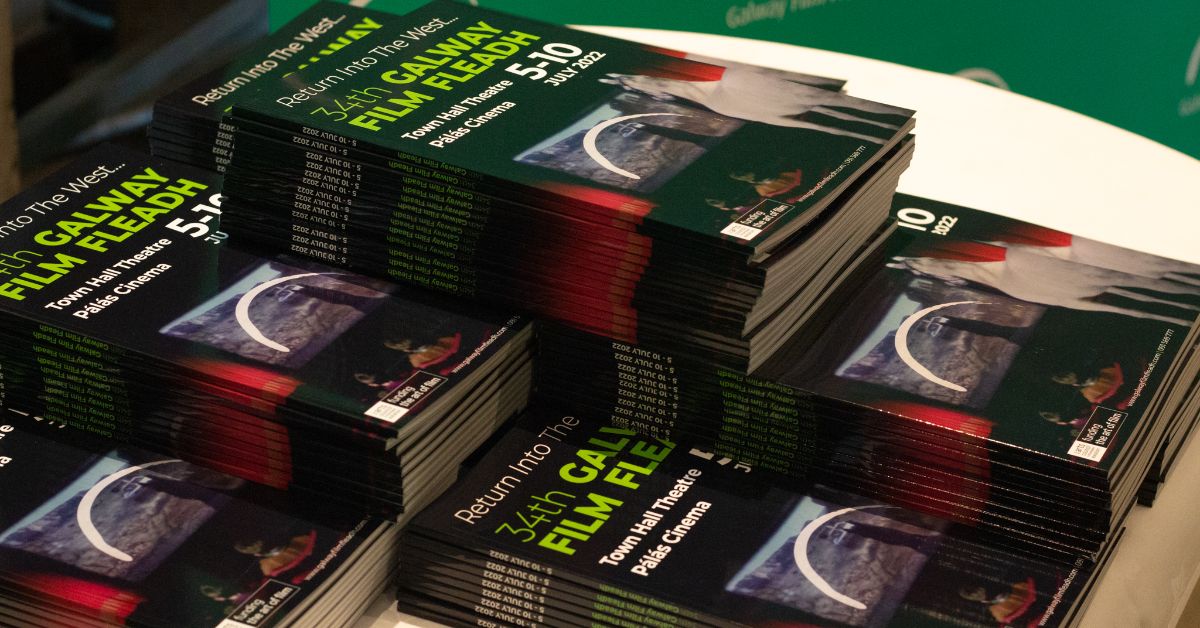 The Galway Film Fleadh is back with inspiring and entertaining films & events live in Galway from July 11th to 16th!

Galway Film Fleadh is a week-long international film festival taking place every July on the western edge of Europe in Galway, Ireland. Founded in 1989 as a platform for Irish filmmakers to exhibit their work to their peers, the central goal of the Galway Film Fleadh remains unchanged: to be a platform for the boldest new films, and to bring audiences & filmmakers from around the world together, to celebrate a shared passion for film.