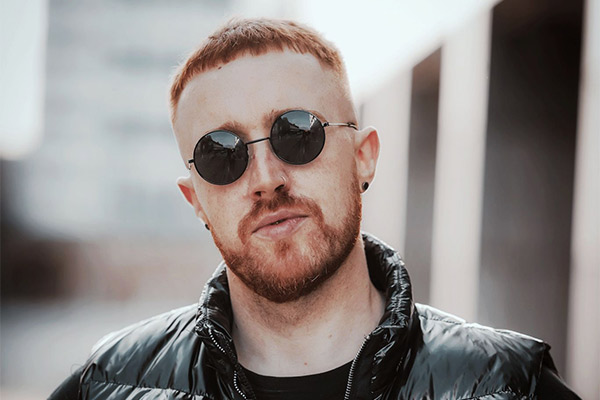 David Rust a Scottish born Trance DJ and producer is a name on the rise.

There is absolutely nothing rusty about David’s skill set, in fact this slick DJ/Producer hailing from the city of Glasgow is without a shadow of a doubt one of the most promising new age hard trance artists. A DJ first and foremost, taking a huge influence from the blistering technical Decks ’n’ FX styles of DJs such as Eddie Halliwell and Jordan Suckley. He is a true performer who fuses various upbeat styles on the more intense end of the Trance and Hard Dance spectrum.