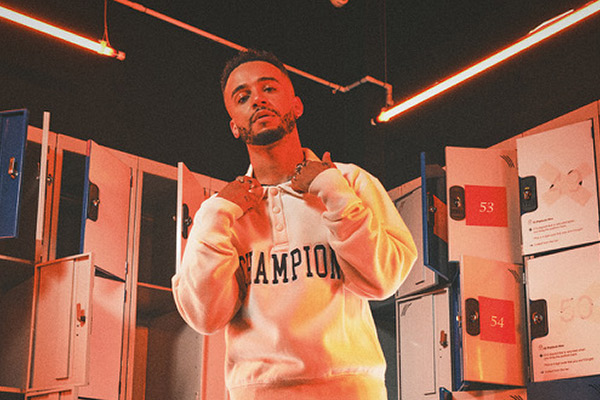 Aston Merrygold hits the road with ‘The 4AM Tour’, the follow on to 2022’s hugely successful run of shows on ‘The 3AM Tour’. Expect solo favourite such as “Get Stupid”, “Trudy”, “I Ain’t Missing You”, “How Many Times” and just maybe the occasional throwback to JLS. Aston has recently starred as a special guest judge during the ‘The Masked Singer’ live tour, launched the ‘Pizza & Tequila’ podcast, and featured as Willard in the musical adaptation of classic 80s movie, ‘Footloose’. As a member of JLS, they became the biggest UK pop group of the era, with five UK No.1 singles, another five Top 10 hits, a self-titled No.1 album, and a further five Top 5 studio records.