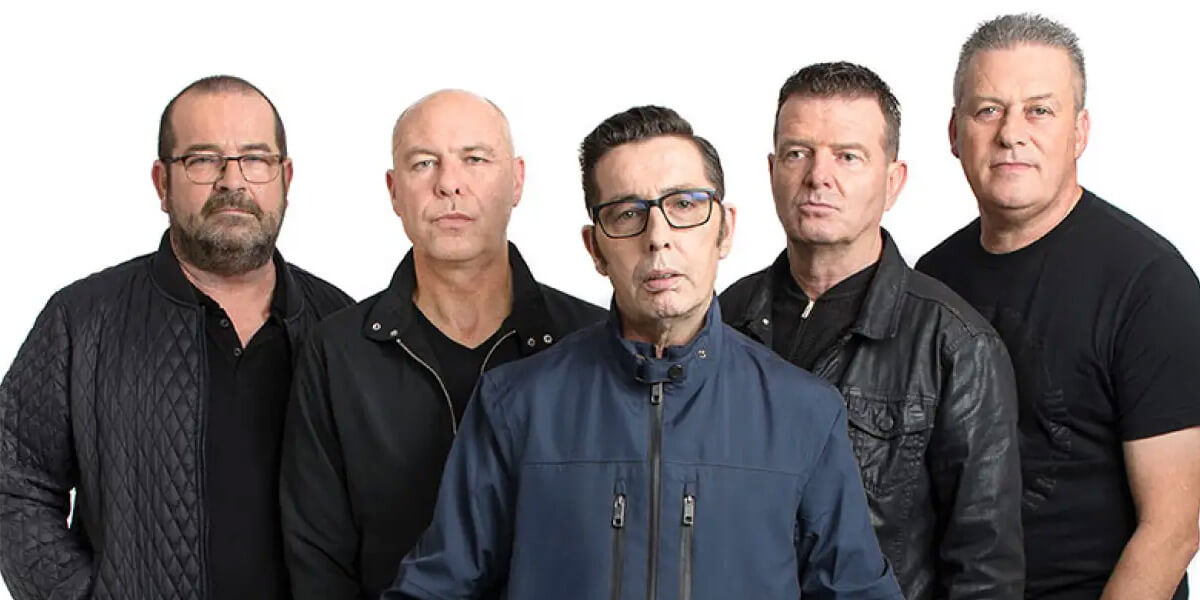 To celebrate their 40th Anniversary, Aslan are delighted to announce a massive headline concert at 3Arena on Saturday 17 September, as part of their ‘40 Years 40 Gigs Tour 2022’.

To say the band are excited to be playing there is an understatement, with lead singer Christy Dignam saying: ‘it’s hard to believe that when we formed Aslan back in 1982, we said we would give it a year, and here we are 40 years later about to play the prestigious venue that is 3Arena for the first time and embark on our 40 Years 40 Gigs tour. The gig in 3Arena will be the gig of our career and we are pulling out all stops to make it an unforgettable night for all our fans who have supported us and kept us going through the good and bad times’.

Aslan came together as a band in 1982, which means they are forty years together in 2022 – an amazing achievement for any band. Over the forty years they have had numerous chart successes, toured the world, broken up, made up and given us some classic songs such as This Is and Crazy World. Today, Aslan continue to entertain the masses in many of Ireland’s and the UKs premier venues.