An Evening with Lionel Richie – Dublin 2023 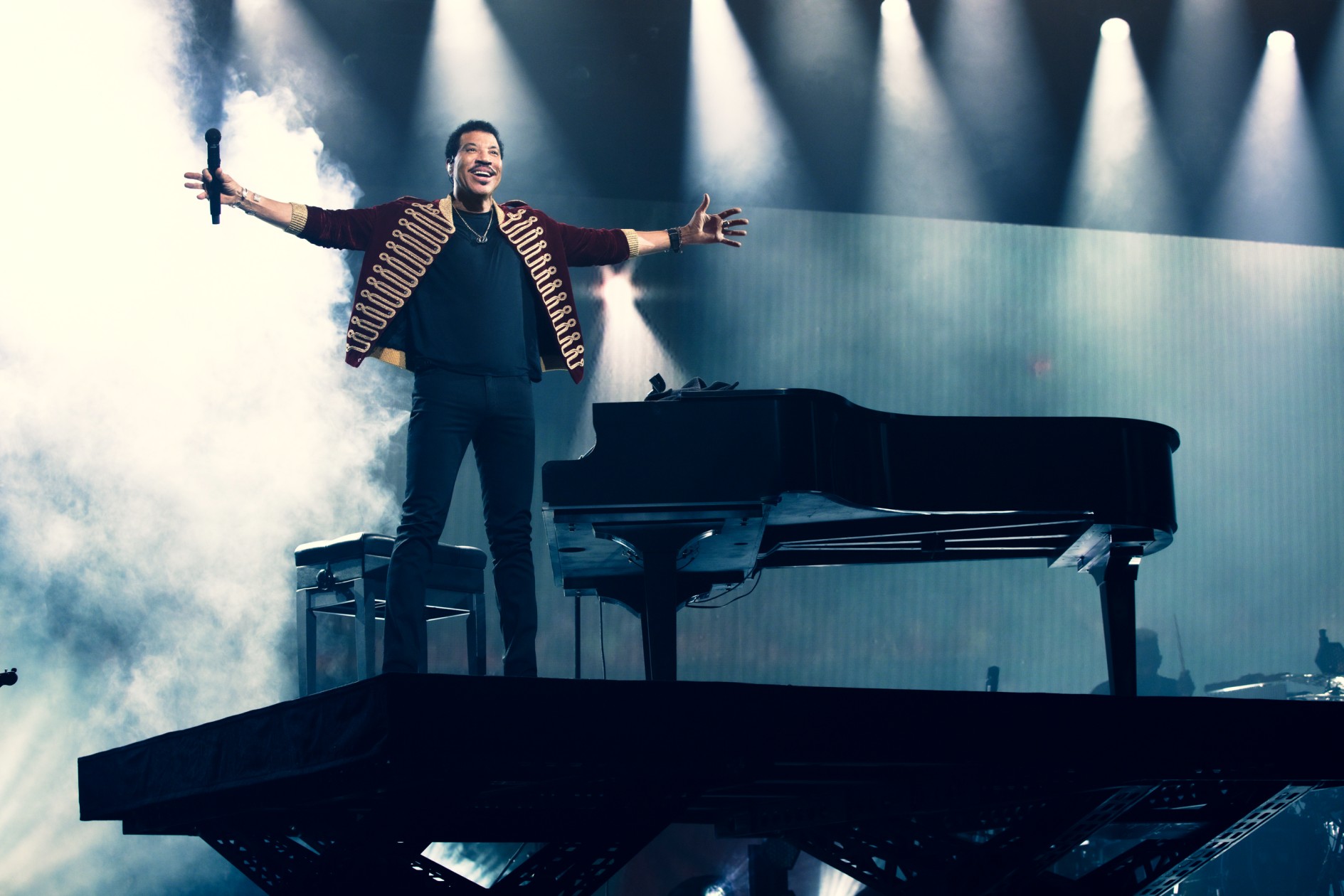 International superstar Lionel Richie has a discography of albums and singles that are second to none. His music is part of the fabric of pop music with more than 125 million albums sold worldwide. Richie has won an Oscar®, a Golden Globe®, four Grammy Awards®*, was named the MusicCares Person of the Year in 2016, a Kennedy Center Honoree in 2017 and most recently, was inducted into the Rock & Roll Hall of Fame 2022 Class. In March 2018, Richie put his handprints and footprints in cement at the TCL Chinese Theatre IMAX in Hollywood, one of the oldest awards in Hollywood. He was featured in GQ’s Grooming Hall of Fame in 2018 for his iconic mustache. He recently received the Ivor Novello PRS for Music Special International Award. This year, Richie received the Gershwin Prize for Popular Song by the Library of Congress in 2022. He was the 12th recipient of the prestigious award. The Tuskegee, Alabama native is a true music icon.